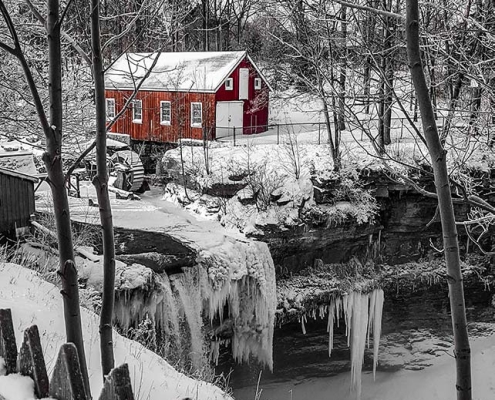 October 20, 2020
This summer, with the Canada/USA border closed and travel within Canada restricted, many of us were missing people and places that we love. So American Friends of Canadian Conservation invited you to share your favorite Canadian locations in the Oh, Canada Photo Contest. We received over 500 photographs from Canadian and American entrants. Well-known professional photographer and teacher John D’Onofrio selected the Grand Prize Winner and four Runners Up. John is the owner/editor/publisher of Adventures NW Magazine and his work has been featured in many publications and exhibits. “There were lots of good compositions” said John. His technical criteria for selecting the winners were “…good capture, sharp focus, unflawed images.” If a photograph was digitally modified, John evaluated whether it had been “…manipulated well.” John praised Grand Prize Winner Denise Burn's photo for its technical and artistic caliber. In keeping with the theme of the contest, John was also seeking “..uniquely Canadian images that conveyed ambiance of place.”
END_OF_DOCUMENT_TOKEN_TO_BE_REPLACED
https://conservecanada.org/wp-content/uploads/2020/09/Decew-Mill_800px.jpg 800 642 American Friends https://conservecanada.org/wp-content/uploads/2019/05/AFCC.logo_.transpfooter.png American Friends2020-10-20 21:42:442020-10-20 22:07:22Congratulations to Denise Burns, Grand Prize Winner of the “Oh, Canada” Photo Contest 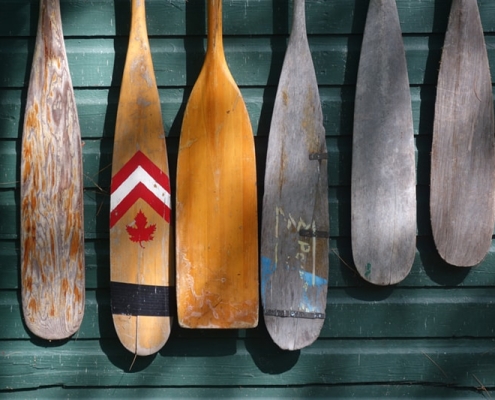 Sandra Tassel
August 21, 2020
If you are passionate about Canada’s natural and cultural heritage, join your friends, family and neighbors for a virtual holiday by enjoying and sharing your own photographic memories, and seeing everyone else’s favorite corner of Canada. Give it your best shot! Inspire others with your images of Canada’s nature, offer a peek into your ideal vacation day, give your community a visual high-five for its special event, demonstrate your camera skills!
END_OF_DOCUMENT_TOKEN_TO_BE_REPLACED
https://conservecanada.org/wp-content/uploads/2020/08/paddles-and-oars-by-sandra-tassel_800.jpg 533 800 American Friends https://conservecanada.org/wp-content/uploads/2019/05/AFCC.logo_.transpfooter.png American Friends2020-08-21 18:31:072020-08-21 18:47:17Oh Canada 2020 Photo Contest 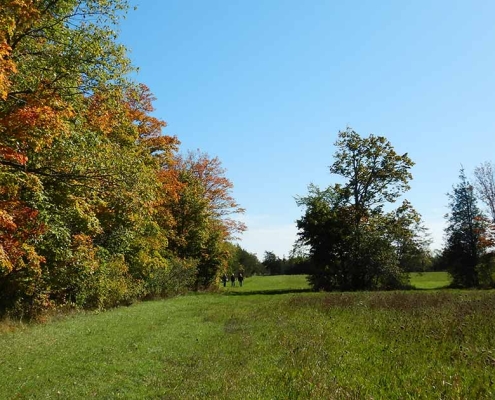 June 24, 2020
The Ontario Farmland Trust (OFT) is permanently protecting farmland from subdivision and urban sprawl with help from the American Friends of Canadian Conservation and the Woodcock Foundation. OFT recently completed its 16th conservation easement, with a grant from American Friends to defray the substantial costs of protecting the 210-acre organic, multigenerational family farm in Price Edward County, Ontario. A charitable gift from the Woodcock Foundation in the U.S. made the grant possible.
END_OF_DOCUMENT_TOKEN_TO_BE_REPLACED
https://conservecanada.org/wp-content/uploads/2020/06/OFT-1.jpg 630 1500 American Friends https://conservecanada.org/wp-content/uploads/2019/05/AFCC.logo_.transpfooter.png American Friends2020-06-24 23:47:422020-06-26 20:48:32Protecting Ontario Farmland with Help from US Friends

For more than a decade, American Friends (and its supporters and partners) have invested in learning how to correctly navigate all the steps in this bi-national process. Sign up for American Friends’ e-news to receive updates about what we learn next!

Why Support American Friends with your Financial Gift?

Canadian land trusts work tirelessly to protect the landscapes and communities that are cherished by citizens of both our countries – and many others. Their work reflects pride and love for Canada’s heritage. American Friends works tirelessly to help them succeed. Financial contributions from people like you who appreciate Canada’s lakes, rivers, shorelines, wetlands, forests and wildlife are essential to ensure the permanent protection of these special places.