You are here: Home1 / About Us2 / Testimonials3 / Cable Head East

The forest and wetland on the Eppig-Flower Natural Area is part of 495 acres of bog and woodland, of which INT already owned 172 acres. The woodland is composed of white spruce, trembling aspen, and red maple, transitioning into black spruce and eastern larch along the boundary with the open bog. The forested wetland provides optimal habitat for threatened migratory songbirds such as Canada warbler and olive-sided flycatcher, as well as the endangered bat, little brown myotis. 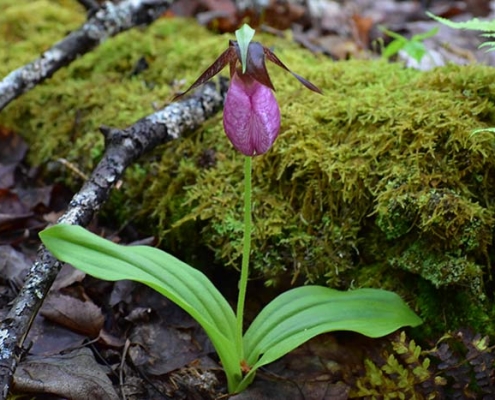 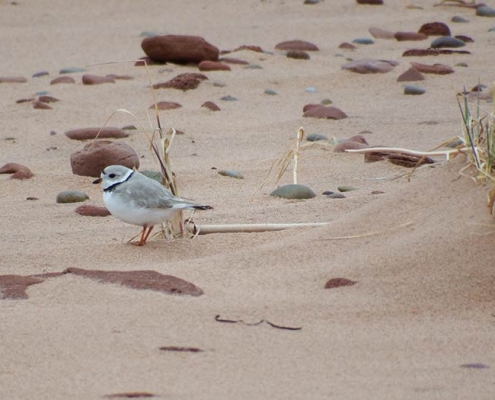 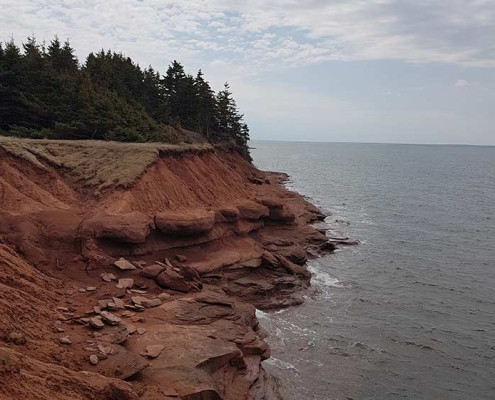