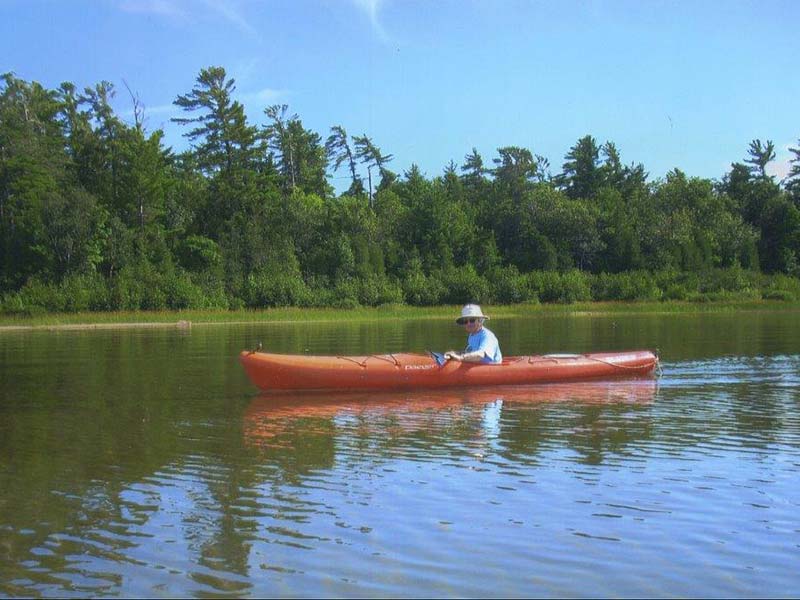 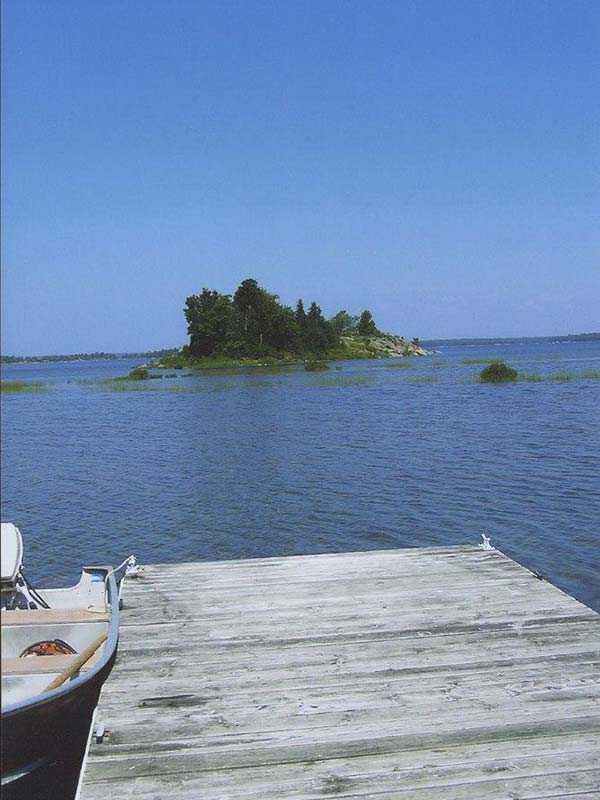 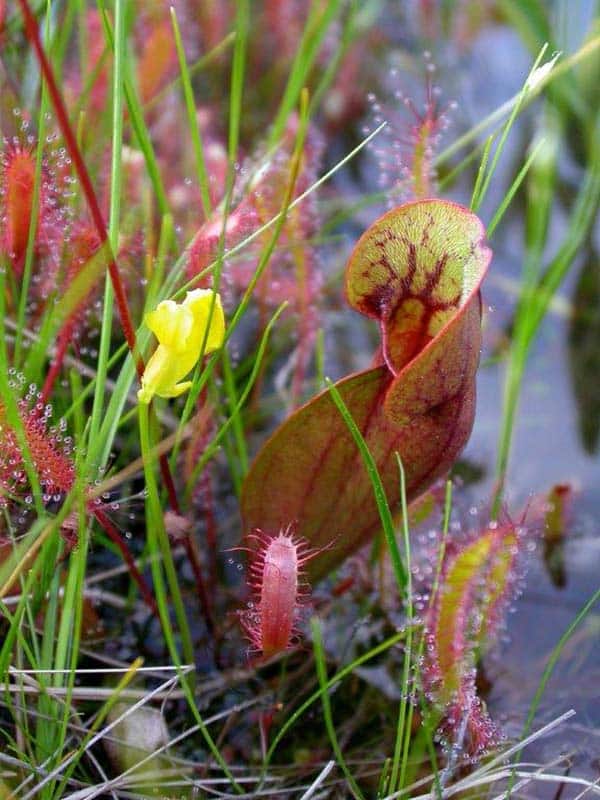 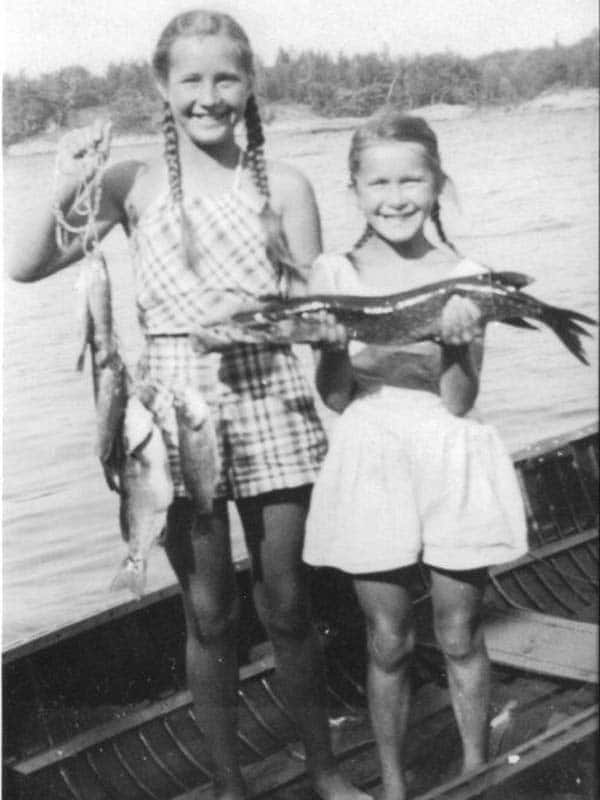 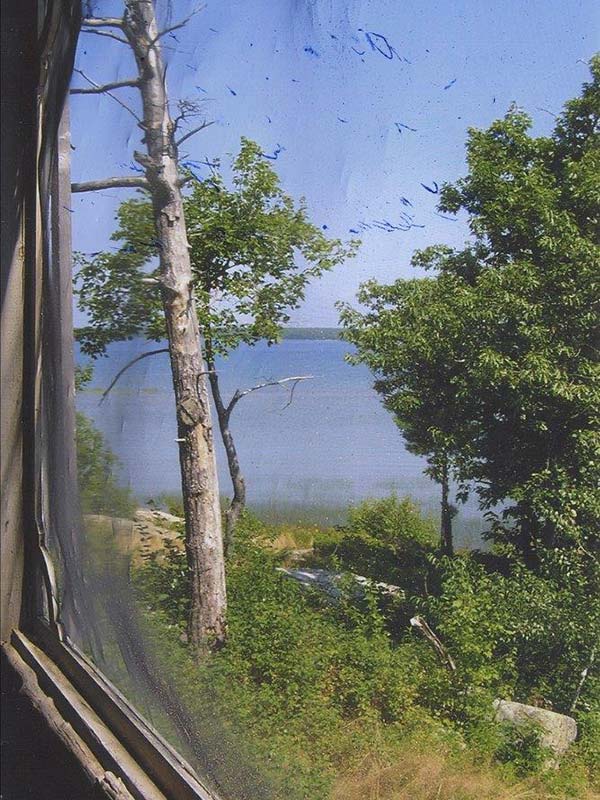 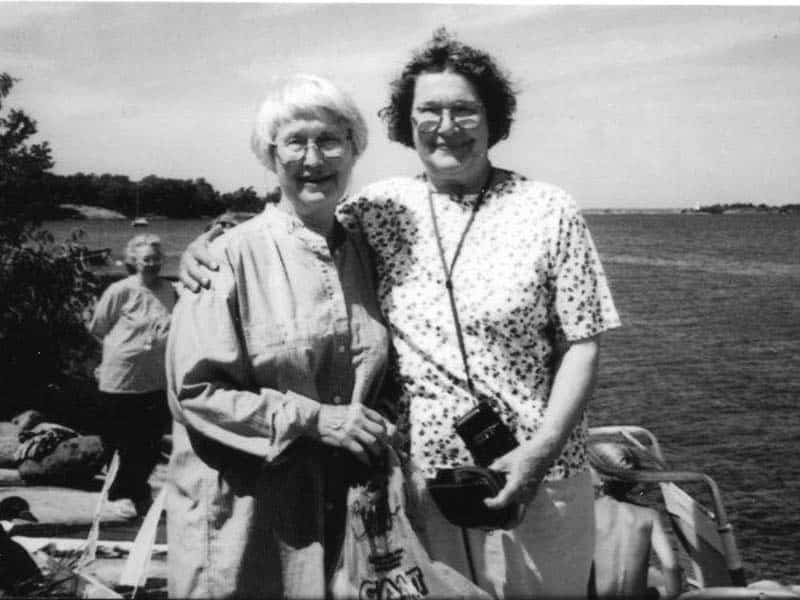 Ingersoll Island is located along the eastern shore of Georgian Bay in Lake Huron, adjacent to the Georgian Bay Land Trust’s Sandy Island Reserve. This is GBLT’s largest reserve, protecting 425 acres of regionally rare community types, such as red oak-beech forest, which are also recognized as significant at a national and/or global scale. In addition, the intact, undisturbed nature of the majority of both Sandy Island and Ingersoll Island provide for high quality habitat for many rare plant and animal species, including the eastern Massasaugua rattlesnake, listed as threatened in Canada and globally rare. Two elderly sisters with a long history of summering in Georgian Bay donated fee title to 47 acres of their 50-acre island to American Friends.