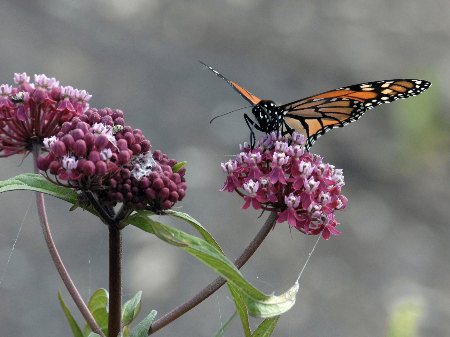 The property is approximately 13.4 acres (5.42 hectares) in size and includes all of St. Davids Island.  There are no buildings, docks, boardwalks or other structures of any kind on the island.  St. Davids Island has been identified as a priority for conservation by the Georgian Bay Land Trust and as a Priority 1 property for land securement by the Nature Conservancy of Canada in its Eastern Georgian Bay Coast Natural Area Plan for Pointe au Baril.  The shoreline is irregular with several sheltered bays and includes small pockets of coastal meadow marsh.  St. Davids Island is rarely visited, and no formal inventories for species at risk have been conducted, but frequent occurrences of the eastern foxsnake (a federally endangered species) and sightings of the eastern massasauga rattlesnake (a threatened species) have been reported on a neighboring island.

Evelyn Newell reports that she believes her great-grandfather bought St. Davids island from the Crown and gave it to her grandmother who shows up as the first person on the title in 1909. The property passed to Evelyn’s mother and aunt, who in turn deeded it to their children nearly 30 years ago. Those seven children now have their own grandchildren. As is the case for so many families who have had a relationship to a place for generations, it was deemed impractical to pass the island to the ever-expanding cadre of cousins and second cousins.

To protect the property from development, the Newell and Suter families transferred St Davids Island, in the Pointe au Baril area of Georgian Bay to American Friends of Canadian Conservation. American Friends made it possible for the seven owners to protect land they genuinely love.